Surveillance System For A Shopping Centre

Security cameras are common in retail businesses around Singapore. CCTV cameras are an important part of today’s retail security strategy, and they may make all the difference in terms of the protection of your customers, employees, and, ultimately, your reputation.

However, video surveillance is not a simple task. Its usage is heavily regulated by law, and you must always compare the advantages of monitoring against the legal work required to put it in place, as well as the effort required to utilize and maintain a security system.

If all of this seems overwhelming, we hope to be able to provide some helpful hints. Although the law is unclear, it’s ideas are not. You’ll be able to figure out what you need and how to make it happen in no time if you have a deeper understanding of the fundamentals.

The Benefits and Drawbacks of CCTV in Retail

Are there any advantages to installing CCTV cameras in retail establishments?

Absolutely – for more than three decades, video monitoring has been an important part of guarding shopping malls. 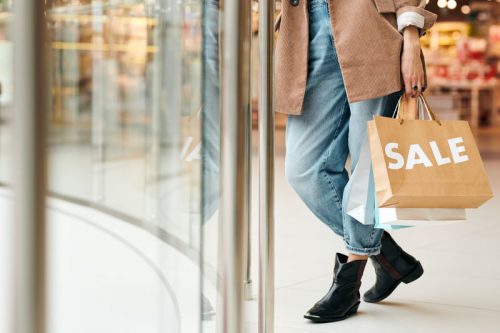 What is the reason for this?

The most frequently stated goal of installing CCTV cameras in retail malls is to deter crime. Someone who could perform a criminal act — theft, violence, or any other crime – is hoped to avoid doing so in front of a camera. As a result, if individuals are aware that they are being watched, they will refrain from engaging in illegal or questionable behavior.

Is it effective? Scientifically, there is evidence that video surveillance deters crime in public spaces. However, research has revealed that the crime-deterrent effect varies greatly.

This implies that video surveillance can be a useful part of a security system, but it isn’t a panacea. Although CCTV cameras can impact behavior, they are not a physical barrier to crime. 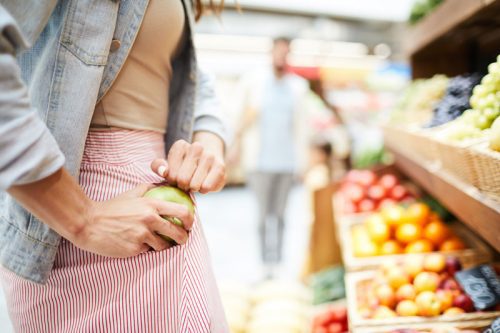 Another significant advantage of using CCTV is the sense of security that their presence can provide. Customers may not be as concerned about shoplifters as you are, but they, too, might be victims of theft or assault while in a store.

The installation of security cameras denotes a particular level of security, which might improve the shopping experience.

However, the sense of security that CCTV cameras provide is a double-edged sword. It’s only useful to make your clients and employees feel safe if you can back it up with real security guarantees.

A poorly managed CCTV system might give your customers and employees the mistaken impression that they are safer than they are – a false sense of security that, experts warn, can actually provide thieves with an opportunity.

If all else fails, legally collected surveillance footage can give important evidence, which the police can use to recover stolen goods and track down culprits (this is the least “two-edged” benefit of security cameras).

Of course, the essential phrase is “lawfully obtained.” CCTV cameras provide not just advantages but also legal responsibilities. Failure to comply with these requirements can not only get you in legal problems, but it may also prevent you from using CCTV material in a legal setting, even if it is valuable.

Should I Install a Surveillance Camera?

So, do the costs and legal dangers of CCTV cameras outweigh the benefits?

One way to approach this is to highlight the considerable evidence that, at the very least, there’s no danger in employing CCTV cameras if they’re managed properly.

However, we believe that this is not the best method to approach the situation. The question is too broad to be meaningful because there are so many CCTV camera types with so many capabilities and integrated in so many security systems.

Instead, consider your objectives: who and what you want to defend, as well as what risks you face. This will help you figure out what sort of camera, how many, and what features you need from your surveillance system (if you even need one).

To put it another way, you want to know:

The following are some of the most prevalent circumstances in which CCTV cameras are used in retail environments, according to our experience:

These scenarios cover a wide range of topics. This explains the wide range of CCTV camera models and functions available – but don’t worry, they’re a lot less daunting than shopping catalogues suggest. 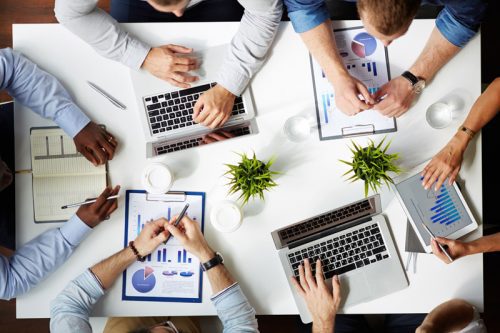 On paper, choosing the correct camera based on your goal seems fine, but there are thousands of models and hundreds of features to consider. How do you choose the best one?

When looking at this, remember that CCTV cameras aren’t the only part of a security system, and that you can employ any type (as long as it’s legal) and as few or as many as you need.

There are four main ways in which camera models differ from one another:

This is where you should begin.

Let’s take a closer look at each of these components.

The design of the camera conceals more than just appearances, but it is the most fundamental factor. Some cameras (such as bullet CCTV cameras) have a bulky, generic appearance that makes them readily recognizable. Others, such as some dome camera models, are designed to be recognizable while concealing which way they’re “viewing.” Other models are made to be as difficult to recognize as possible, but as we’ll see in a moment, this might result in extra legal issues.

Where and when a camera can be utilized is determined by the environment. Some CCTV cameras, but not all, can be utilized at night since they have their own infrared illumination system.

The coverage of a single camera determines how large an area can be examined. Some cameras can only “look” in one direction at a time. PTZ (Pan, Tilt, and Zoom) cameras, for example, are mobile to some extent but have a limited field of view. 360-degree cameras can examine a large area, but their zoom and focus capabilities are limited. 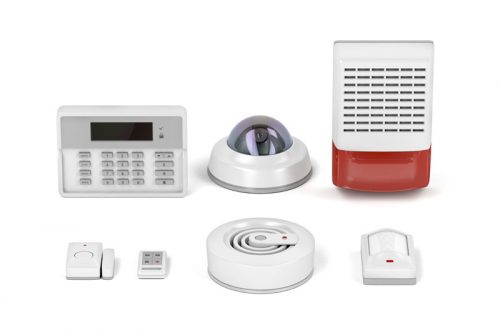 Face recognition and automatic number plate recognition (ANPR) are image processing features that can enhance your surveillance capabilities, but they come at a cost.

When considering installing CCTV cameras at a shopping mall, the issue of cost will inevitably arise.

The cost issue is particularly thorny because it entails more than just the cost of the cameras. In addition to the cost of installing CCTV cameras, there may be costs associated with legal counsel or employee training.

In general, you’ll only be able to acquire a comprehensive idea of the prices after conducting a thorough inspection of the regions to be monitored and determining the technical requirements of your CCTV cameras. The cost of a CCTV installation is generally determined by the feature set and capabilities of the cameras and their software, rather than the type or quantity of cameras.

Because well-designed security systems are modular and upgradeable, you can add more security cameras with higher capabilities as your needs change.

The opposite is also true: if your needs are simple, a simple camera will serve. Many small enterprises, particularly tiny retail outlets, only require one or two well-aimed cameras and a simple archive system.

Periodic inspection and maintenance are required by any system, regardless of size. A broken camera might deprive you of crucial evidence in the event of theft; worse, it might give you a false sense of security, which a tech-savvy thief might take advantage of.

The potential for technology misuse is greater than ever in an age when hackers can manipulate autos, industrial control systems, or HVAC systems.

The use of CCTV systems in retail malls has numerous advantages. The benefits of robust, widely deployed technology include crime prevention, a better shopping experience, and the ability to acquire evidence.

At the same hand, deploying CCTV systems entails a significant amount of moral and legal responsibilities. CCTV cameras are readily available and accessible, but the decision to deploy them must be carefully considered.

1st Solution is a renowned and established CCTV service provider in Singapore. We specialise in many IT equipment and supplies such as CCTV, Digital Locks, Time Attendance, Door Access (Fingerprint Access, Retina Access, Face Recognition), and etc.